How Fitness Improved My Mental Health 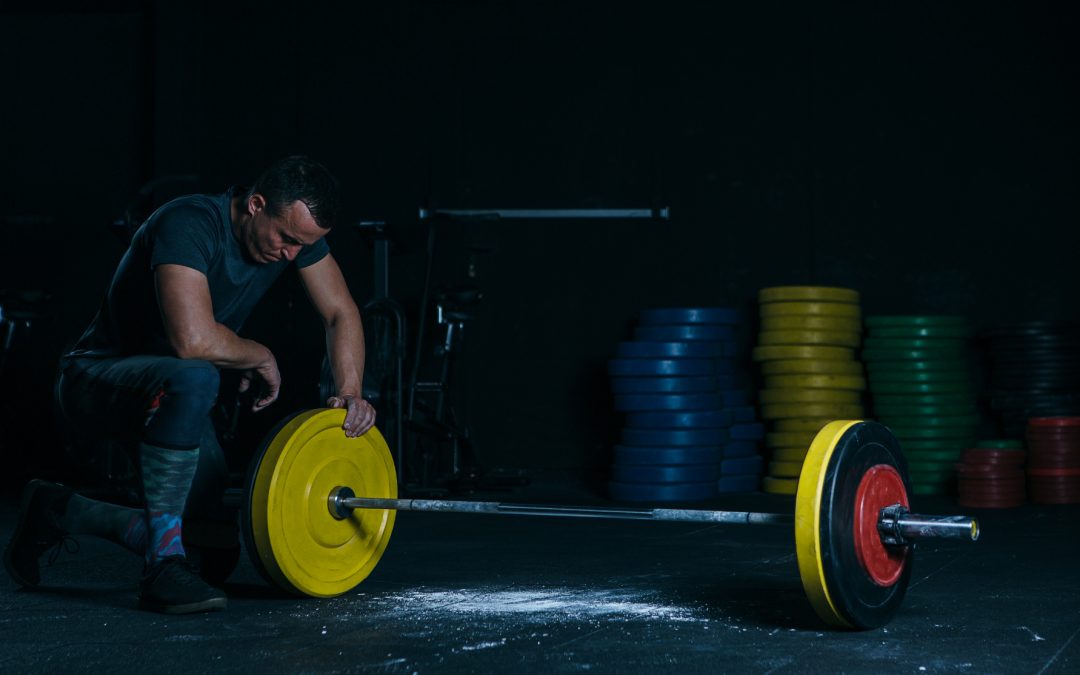 There was a time where I would roll out of bed, not eat breakfast or make lunch and slink into work late without a care and without aim. Here’s my story about how fitness turned my life around.

It’s 5: 30 am. I wake up and I slip into my gym gear and whip into action. This Fire by Killswitch Engage pumps through my headphones as I prepare my food for the day. Porridge for breakfast. Almonds and a banana for a midday snack. 2 chicken breasts coupled with a pocket of rice for lunch. This has become my daily routine for the past several months, however, it wasn’t always like this.

There was a time where I would roll out of bed, not eat breakfast or make a lunch and slink into work late without a care and without aim. Here’s my story:

When I was 9 years old, I was sexually abused my own father. Albeit an isolated incident, it was enough to cause a significant ripple effect throughout the rest of my childhood and throughout my early adulthood. It became a part of me, weaving itself into the very fabric of my being. It formed me into someone who was more of an observer of life as opposed to someone who was actively participating. I developed a lot of trust issues and built a wall around me. I pushed people that cared about me away, in favour of those that didn’t. This had a significant negative impact on my personal and professional relationships.

I was drifting through life both mentally and physically, not addressing my well being but rather allowing it to fester and eat away at me like a proverbial leech. It wasn’t until I decided that I needed to do something about it, would it ever get better. If I wanted to do this, I needed to have a frank conversation with myself. That conversation would take almost 21 years to have.

I was 31 when I finally decided that I needed to talk to someone about this unresolved trauma. During one of my sessions, my therapist and I talked about this. I decided that it was time for me to put my focus into things that I can control. I made the decision to fight rather than take flight. For so long I drifted like a lost ship at sea but now it was time for me to take charge behind the steering wheel. I became a pilot instead of a passenger.

I joined Luxe Fitness in February 2019. I was searching for stability, structure and self confidence. All of which were distinctly lacking in my life. Before I took control of my physical and mental wellbeing, the thought of going to the gym was laughable. In my 20’s I would scoff at my mates who ‘wasted their time’ working out instead of going to the pub, getting drunk or sinking into yet another takeaway while watching some show on the telly.

The hardest thing to do was to take the first step. It’s a long and arduous journey and there’s always that voice that tells you that you’re not good enough and what’s the point?

It took me a long time to understand that it’s important to counter balance that voice with a positive one. The truth is, is that you are good enough and the point is you. You are here for a reason and that makes you just as important as anyone else.

Luxe Fitness provided me with an environment where I can make the necessary changes in my life for the better. I take one day at a time and remind myself that I’m here and every day I wake up and follow my routine it makes me that much better than I was yesterday. When I finish that last rep and know that I’ve smashed a session, I know that I can see tomorrow that much more clearly now.